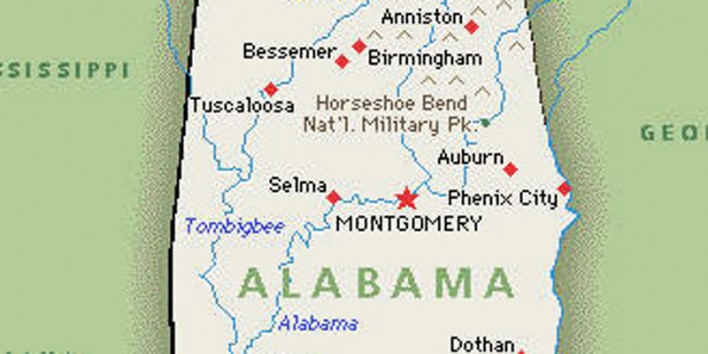 It was 1964 and we spent the whole summer on the road with Bobby Vee. My band members at that time were Marc Wroe on drums,Curt Powell-guitar, Joel Shapiro-sax, and Jerry Haacke on bass. Most of the dates were just Bobby and us, but many times when we played the large arenas, the booking agency would add other acts to the show. Marc Wroe was quite the comedian and kept us entertained during the long hours we spent driving between jobs.

We arrived early around 4pm on a HOT August afternoon in Montgomery, Ala. It was a pleasant surprise to see the giant billboard in front of the large arena that read–one night only– Jerry Lee Lewis–Frankie Vallie and The Four Seasons–Bobby Vee with Myron Lee and The Caddies–and Roy Orbison. Since the show didn’t start for three hours the parking lot was mostly empty except for a large motor home parked under the only tree in sight. Bobby asked me to pull up beside it because he had seen it before and knew that it belonged to Roy Orbison. Bobby knocked on the door and sure enough, there was Roy and his wife. Bobby and Roy had worked a lot of dates together and you could tell that they were good pals. We were all invited inside and offered a cold beer to enjoy while cooling off in the air conditioned surroundings. Roy and his wife were very down to earth people.

Awhile later I was backstage watching Jerry Lee Lewis do his thing. No, he didn’t light his piano on fire that night when he played Great Balls A Fire, but he did kick the piano bench across the stage just before he jumped on top of the piano.

The Four Seasons were next and fantastic as always. Before intermission we took the stage for our 45 minute show with Bobby. Just before Orbison was introduced, Bobby asked me if I had ever seen Roy’s live show and I had not. He then said come with me, I want you to see this. From the back of the arena in a dark area where people wouldn’t notice Bobby, we watched the show as Roy sang hit after hit for an hour followed by several standing ovations. The crowd didn’t want to let him go. To this day I’ve never experienced anything like that. It was magic.I turned to Bobby and asked,”Does he always get this kind of crowd response?” His answer was–“every time I’ve seen him.”