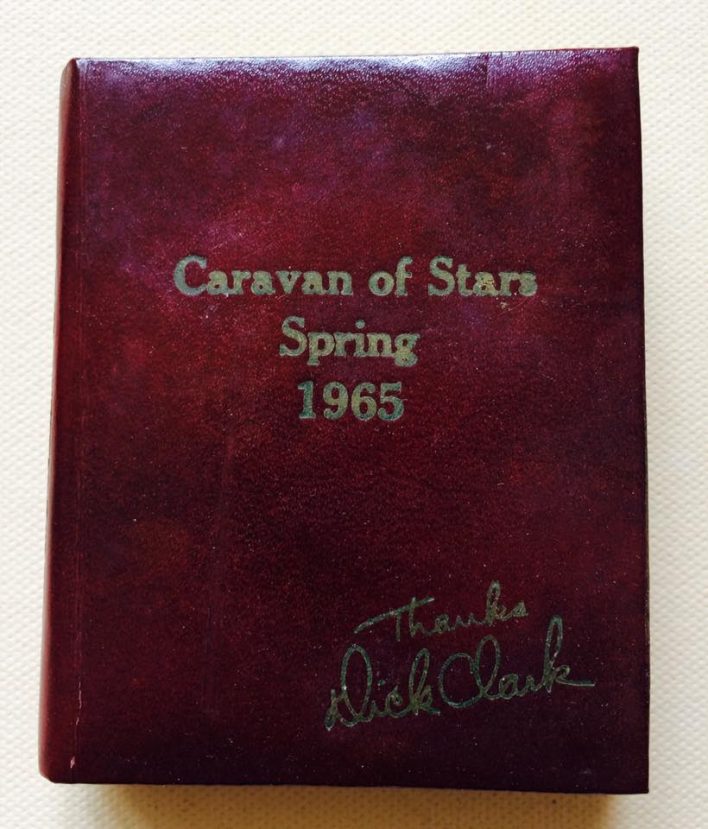 We rehearsed in New York City and left on two buses carrying 58 people for a five week tour crisscrossing North America. The year was 1965. I was looking for something the other day and I ran across this little photo book that I hadn’t seen for over 40 years. Each one of us on the tour was given one of these containing 24 photos taken during the tour and signed by Dick Clark. They were the little pictures taken with the 110 Kodak film. ( remember those little photos ? )

Dick Clark always sat in the front of our bus across from the bus driver. People even today many times ask me what kind of a guy Dick was. Even though he was a few years older than most of us he was just like one of the kids on the tour. I remember serval times after doing a show he would help us pack the instruments in the bottom of bus number one and made sure everything was in place before we left. He would fly to Philadelphia every Friday to do the American bandstand show on Saturday morning and then he would fly right back to where ever we were at and would get right back on the bus with us.

When we would have a night off which was seldom Dick would usually rent a banquet room at the hotel where we were staying and would cater in food and drinks for all of us. We would set up the band and have a dance party just for all of us.
Mr. Clark was already a millionaire by then but he was just one of the guys. As I recall he was 33 years old. 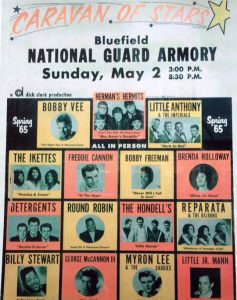 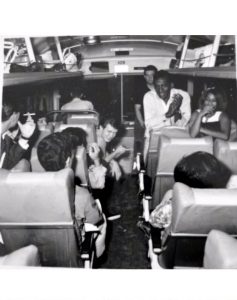 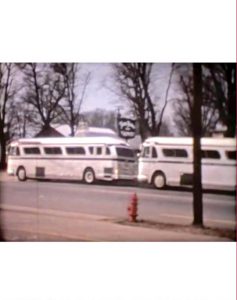 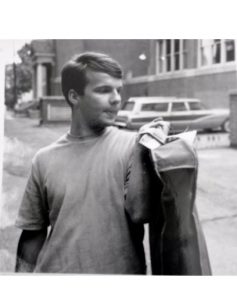 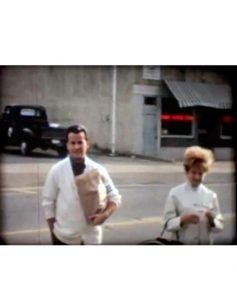 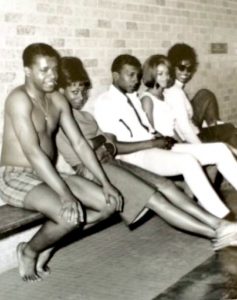